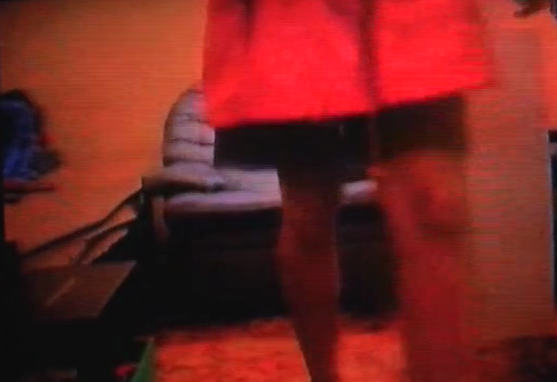 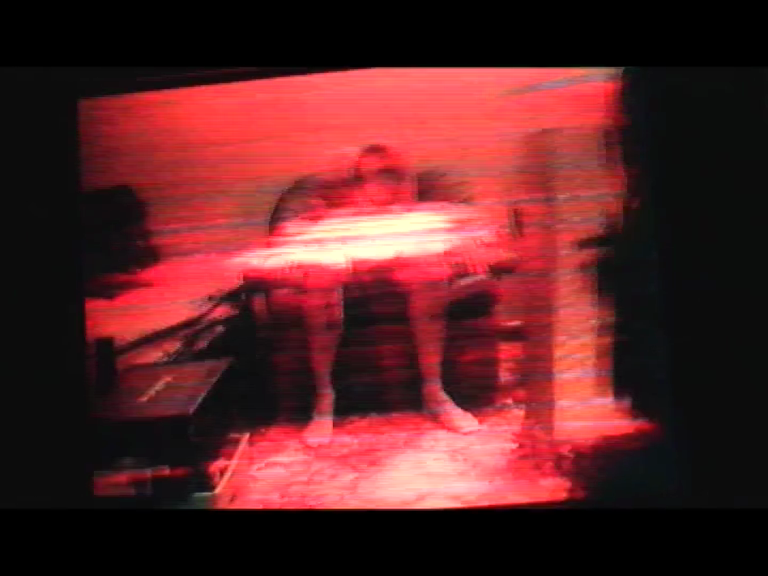 click on each entry for pictures, videos and more info 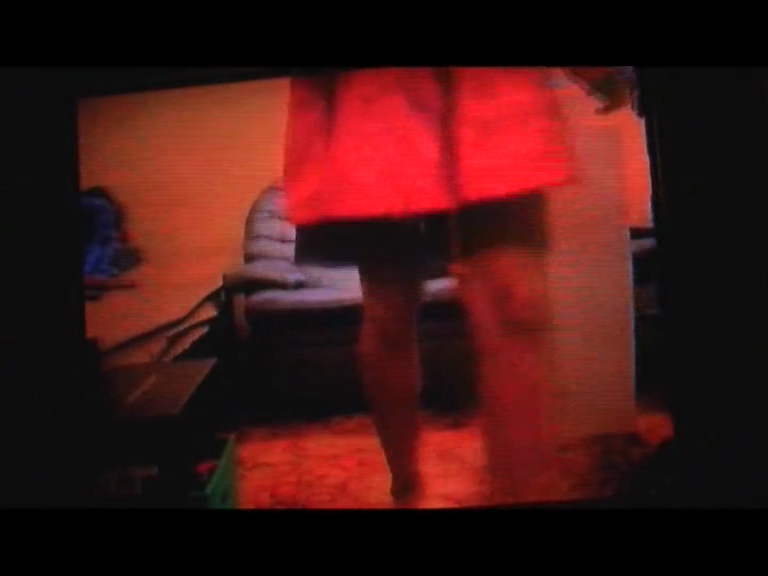