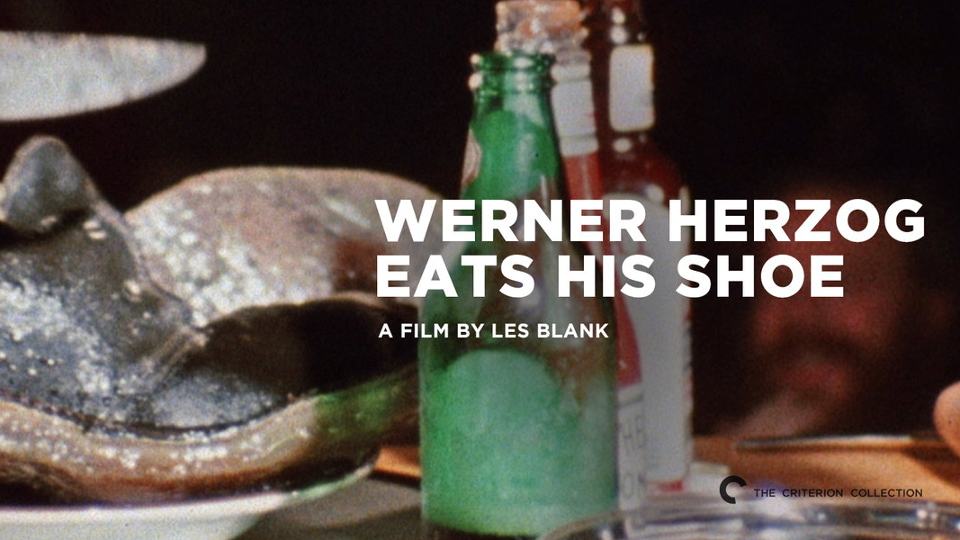 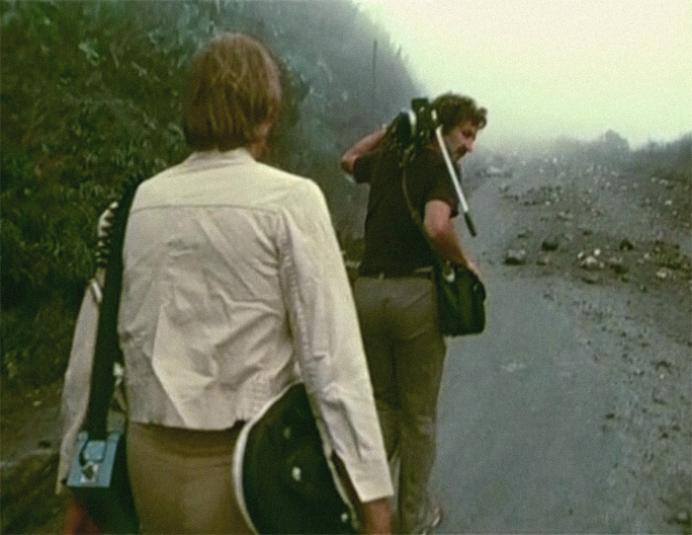 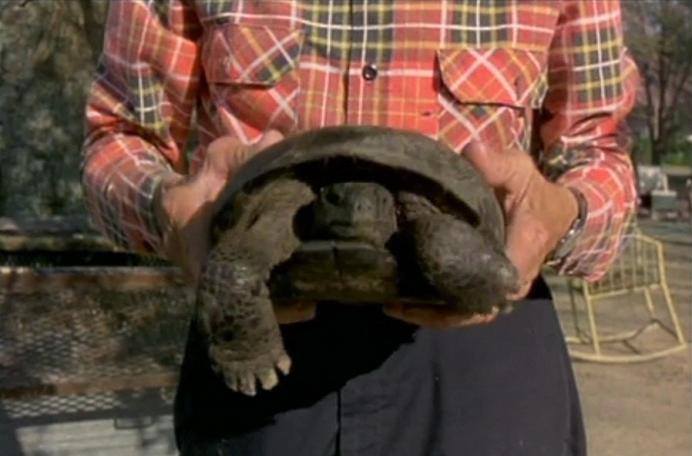 La Soufrière, 30mins: When Werner Herzog heard about the impending volcanic eruption, “that the island of Guadeloupe had been evacuated and that one peasant had refused to leave, [he] knew [he] wanted to go talk to him and find out what kind of relationship towards death he had”

Vernon, Florida, 55mins: Originally titled Nub City, Errol Morris’ follow-up to Gates of Heaven initially focused on residents of the Southern town who cut off their own limbs as a way to collect insurance money. After Morris’s life was threatened by the subjects of the film, he re-worked Nub City into Vernon, Florida, profiling various residents living within the town. 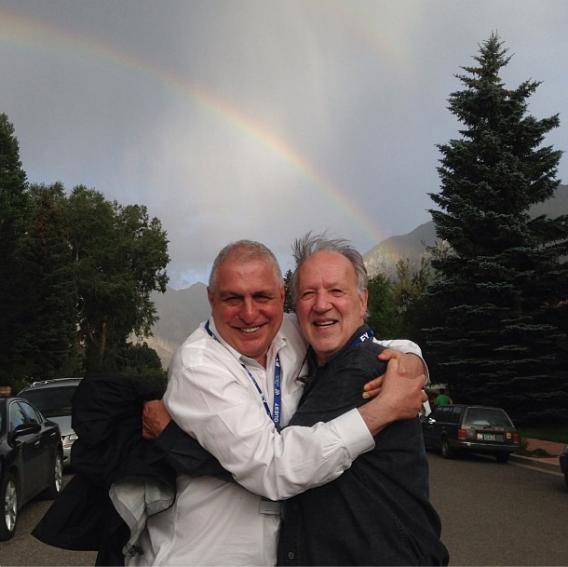 (and yeap, a picture of werner herzog and errol morris hugging under a rainbow)