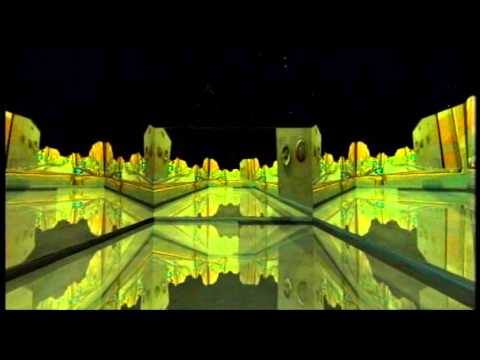 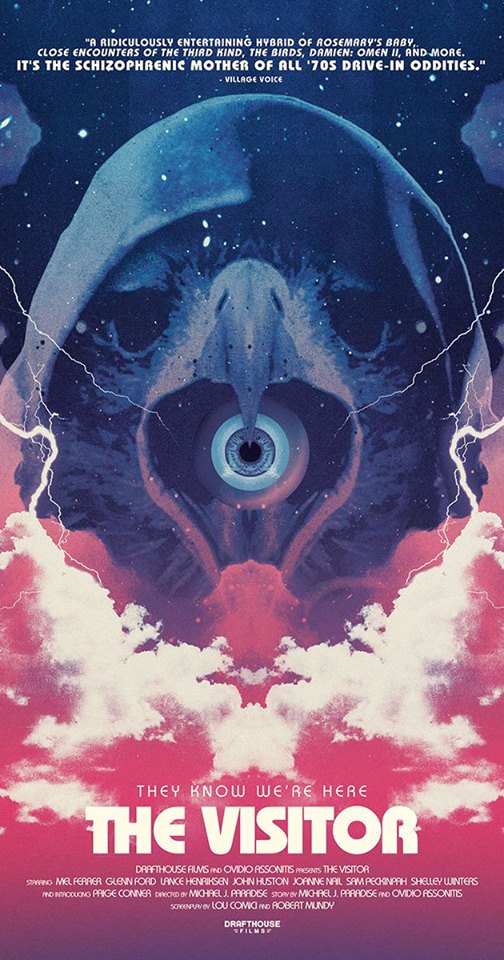 “A leaking lava lamp of insanity”

“an intergalactic warrior who joins a cosmic Christ figure in battle against a demonic 8-year-old girl, and her pet hawk, while the fate of the universe hangs in the balance. Multi-dimensional warfare, pre-adolescent profanity and brutal avian attacks combine to transport the viewer to a state unlike anything they’ve experienced… somewhere between Hell, the darkest reaches of outer space, and Atlanta, GA.” -DrafthouseFilms 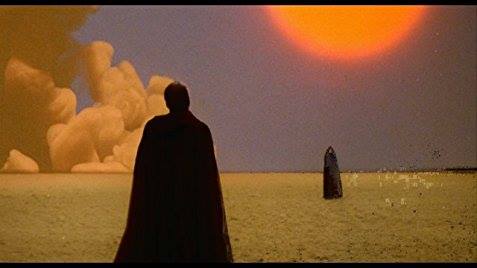 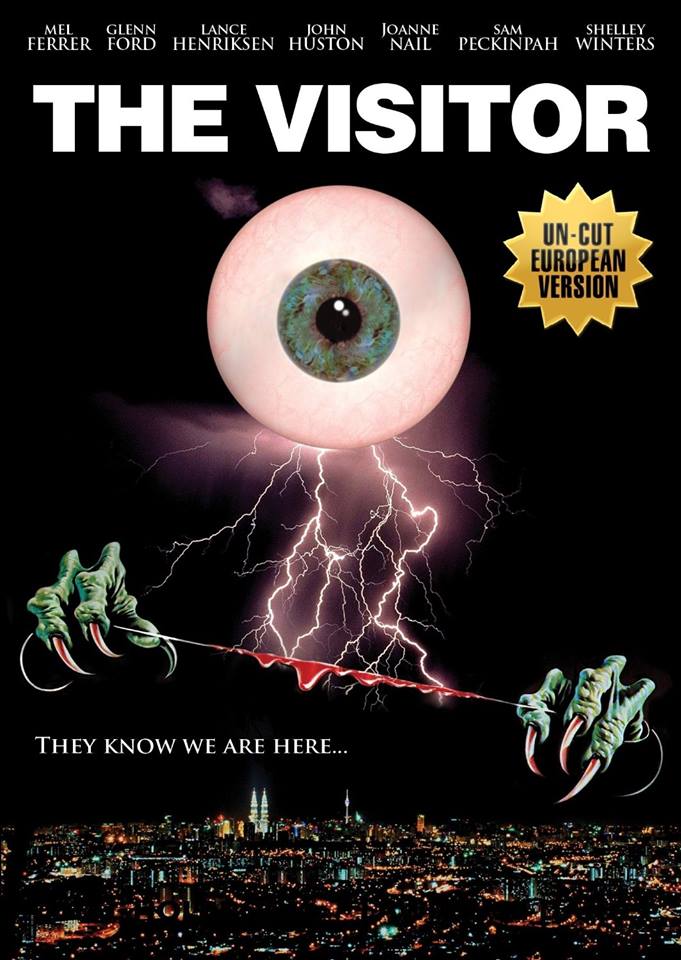 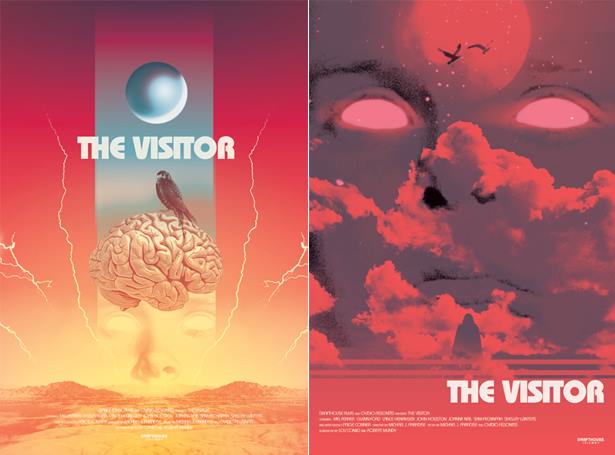 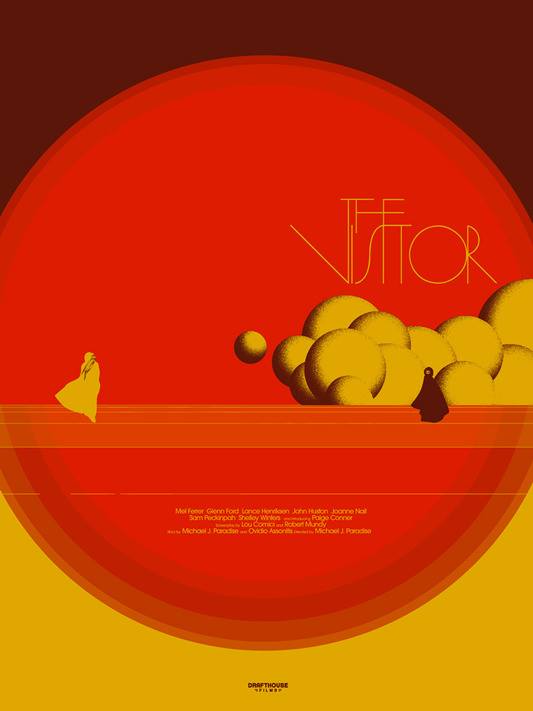 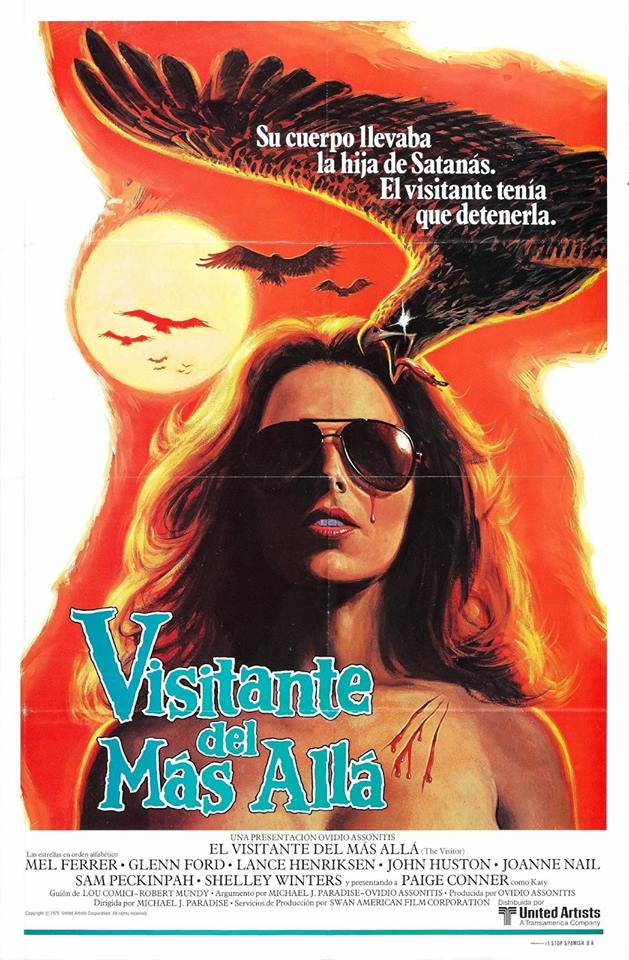 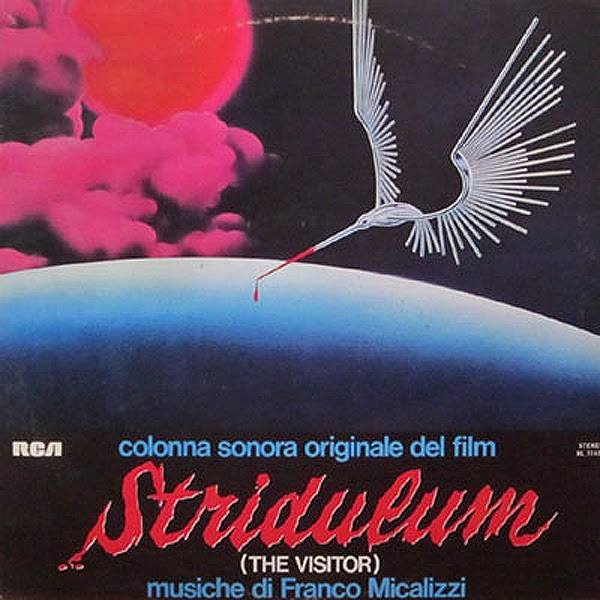 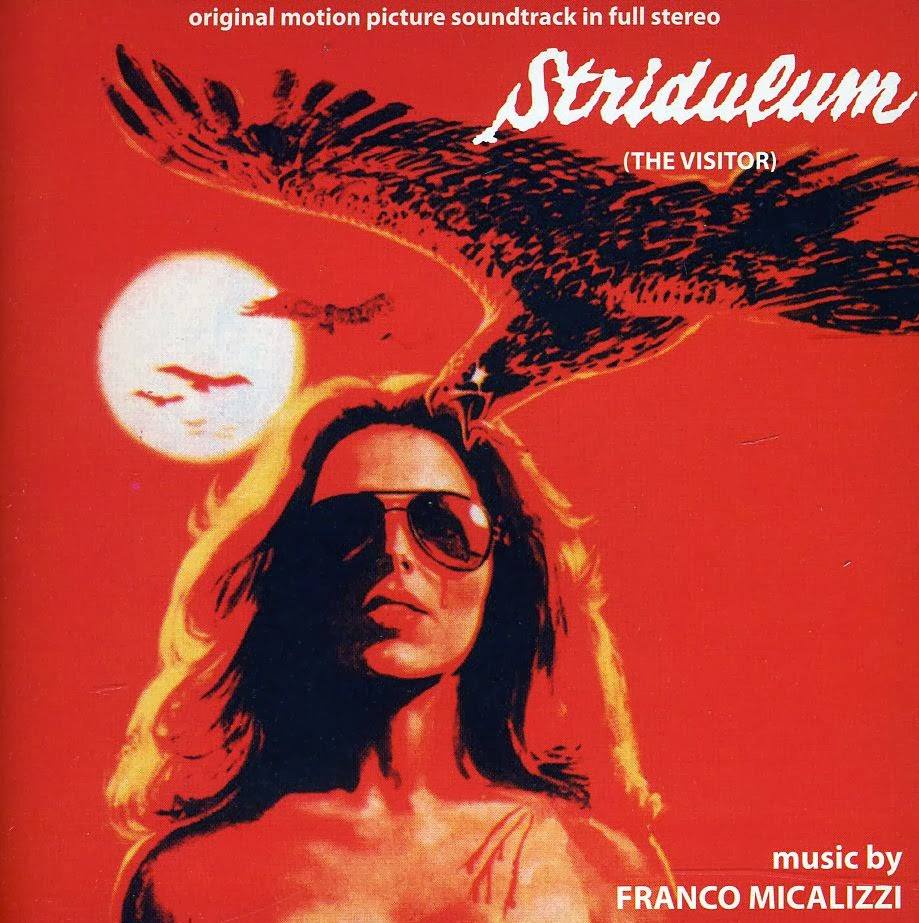