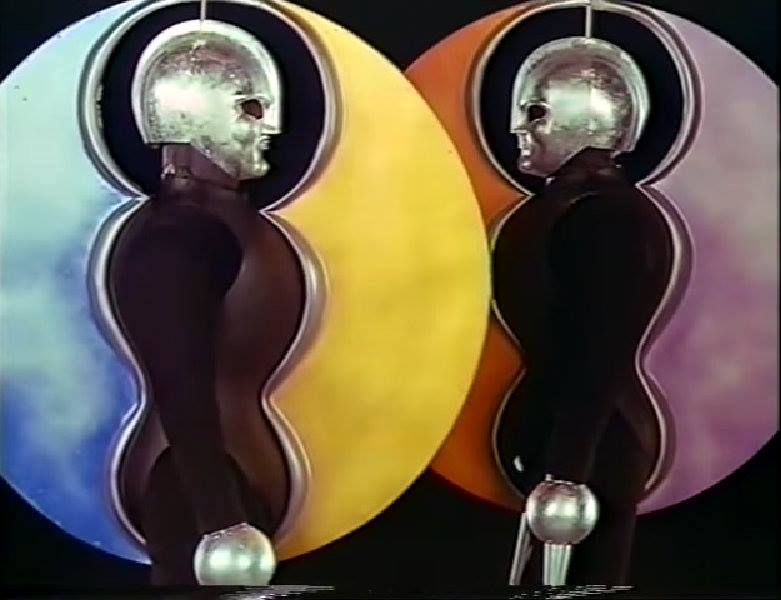 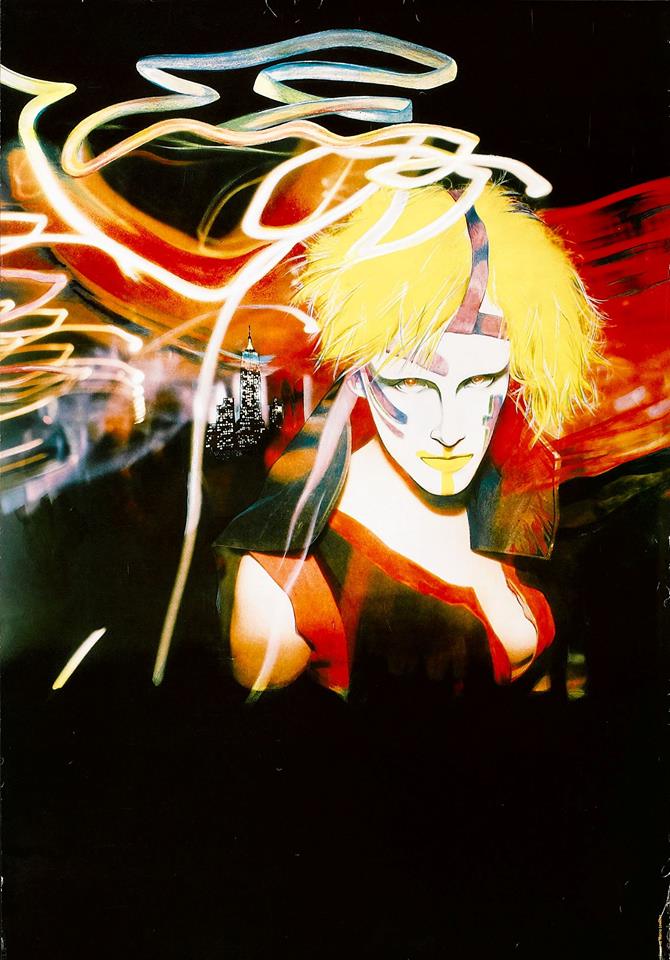 reflective fluorescence, alien soundscapes, androgynous beauties. a flurry of hard drugs, narcissism, fashion and nihilistic sex. a feverdream of sexuality, gender identity, and alienation. a hypnotic neon-heroin New York City: deliriously aesthetic and brutally raw. Slava Tsukerman (a recent Soviet immigrant to NYC’s pretentious art scene) captures this hyper-saturation like nothing else before or after it.

“And I was taught that to be an actress, one should be fashionable, and to be fashionable is to be androgynous. And I am androgynous not less than David Bowie himself. And they call me beautiful, and I kill with my cunt. Isn’t it fashionable? Come on, who’s next? I’ll take lessons. How to get into show business: be nice to your professor. Be nice to your agent. Be nice to your audience, be nice. How to be a woman: want them when I want you. How to be free and equal: fuck women instead of men, and you’ll discover a whole kingdom of freedom. Men won’t step on you anymore, women will. So come on, who’s next? Who wants to teach me? Come on, teach me. Are you afraid? You’re right, because they’re all dead. All my teachers” 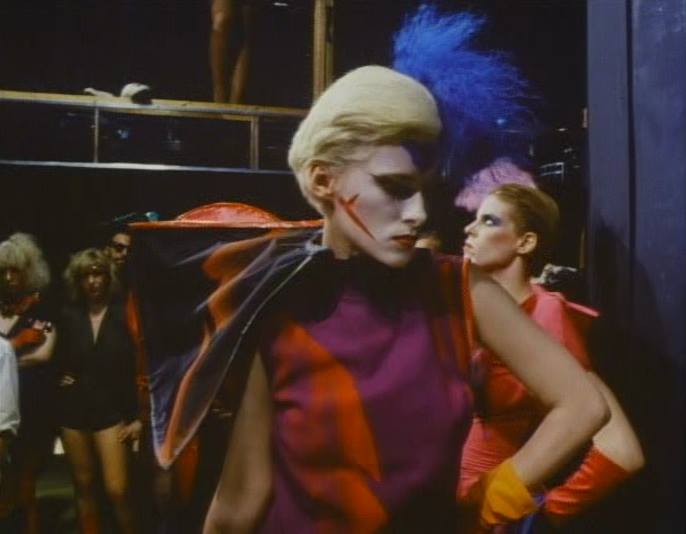 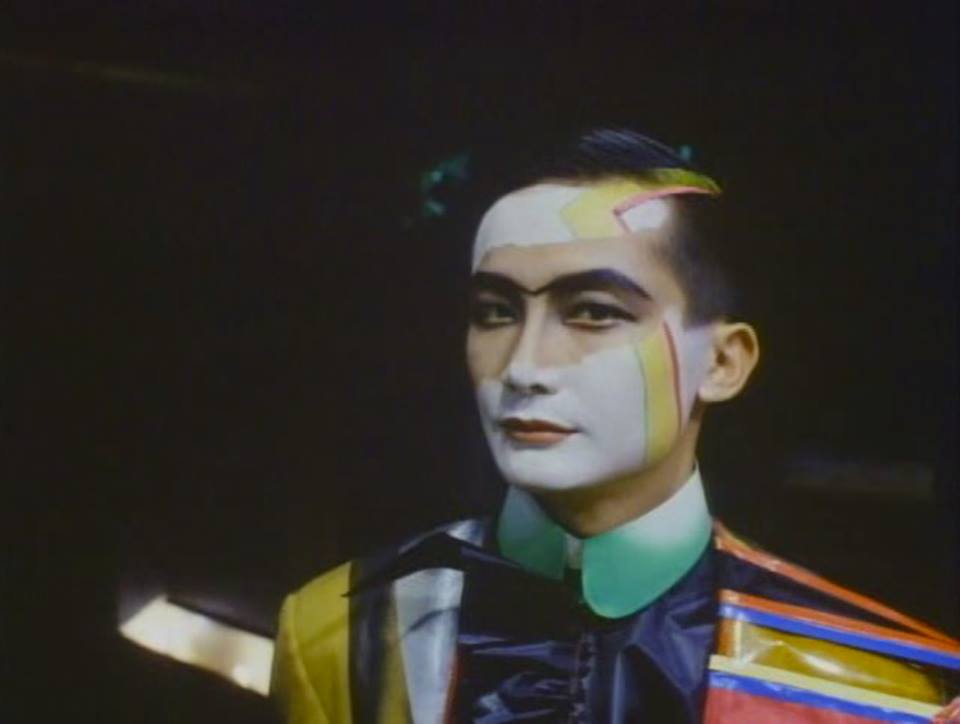 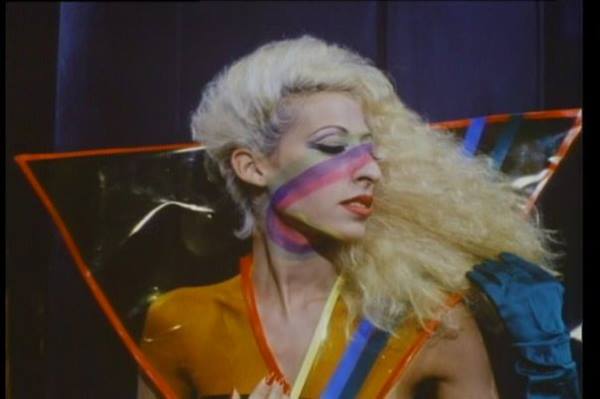 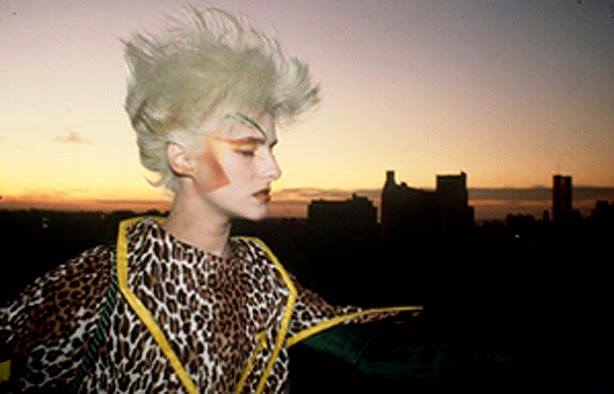