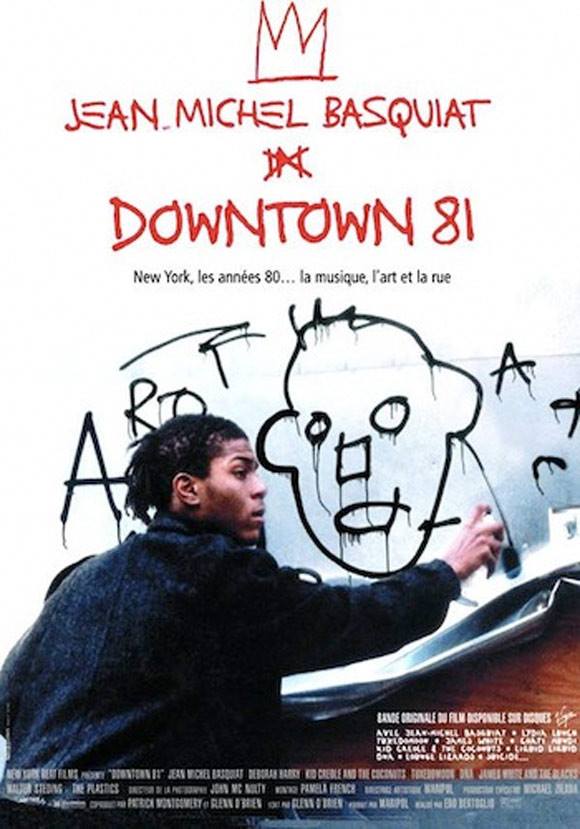 Jean-Michel Basquiat plays an exaggerated version of himself, as he was pre-Andy Warhol fame - penniless and homeless; trying to sell paintings for daily income, trying to pick up girls to have someplace to sleep… This film effortlessly captures a snapshot of 1980s New York City - from the hip, arty, clubland Manhattan to the forgotten corners of a decimated Lower East Side. A New York where no-wave, hip hop, post-punk, and street art movements coalesce and the marginal existence of the artistic underground who tried to survive in between these worlds 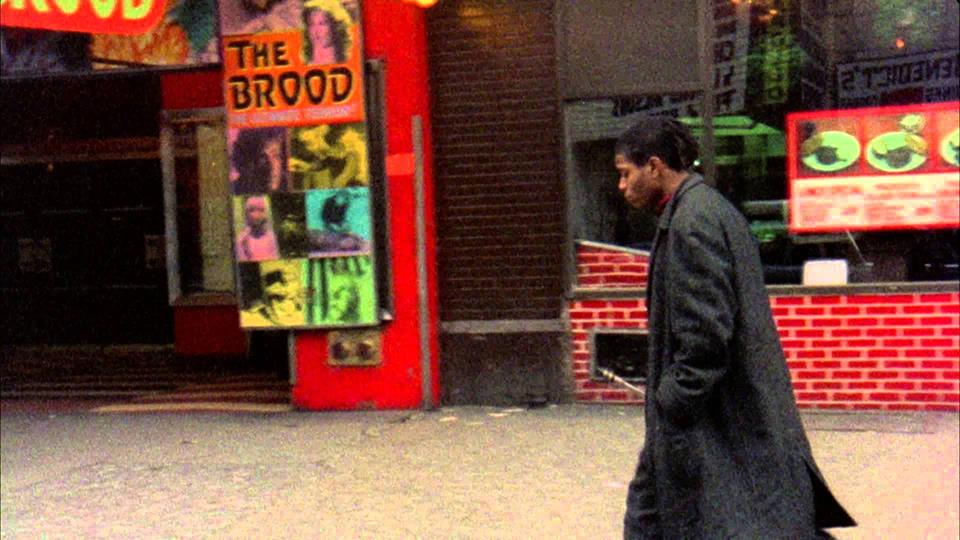