androgynous “help pixie” who embodies the “spirit of fun in music” in the sponsored short MR. B NATURAL (1956) 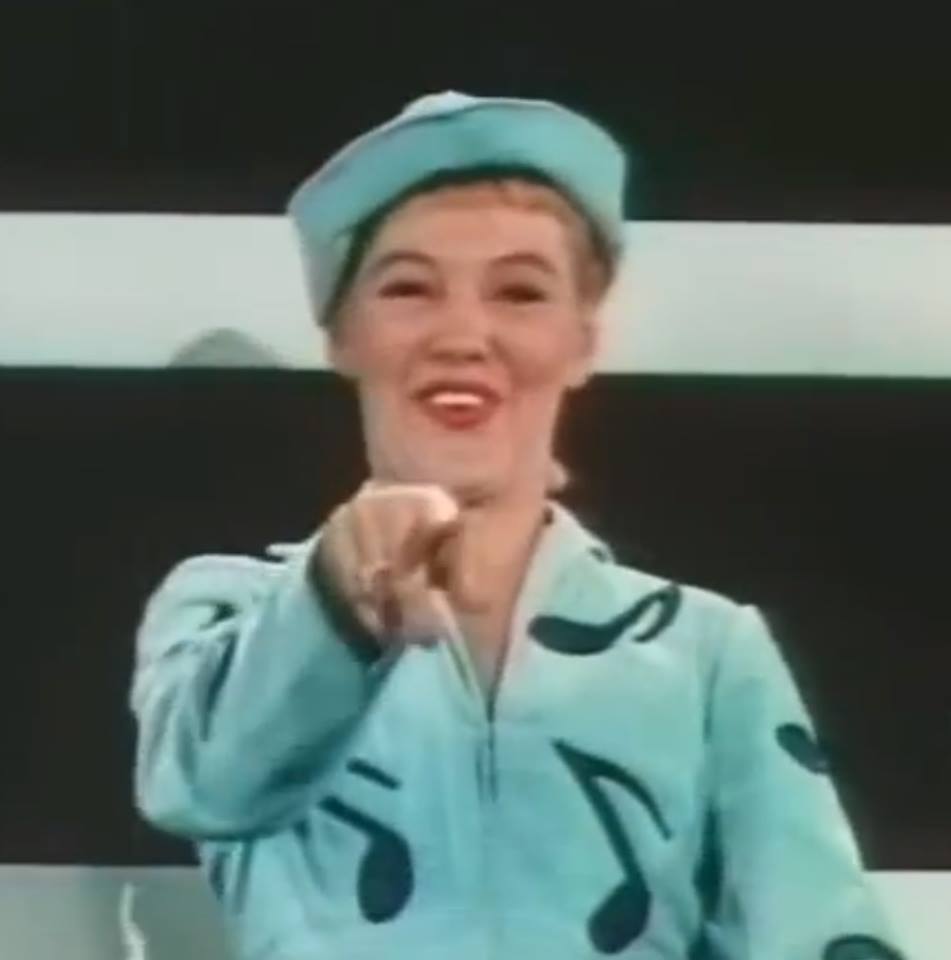 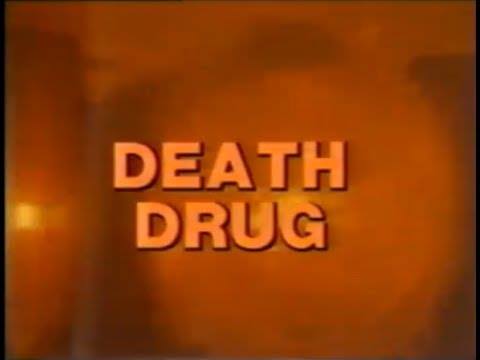 “1978’s Death Drug (AKA Wack Attack) is more than just a simple drugsploitation movie – it’s a look inside the delusional mind of its star, Miami Vice’s Philip Michael Thomas. Convinced that he would one day win the “EGOT” (Emmy, Grammy, Oscar, and Tony), and driven mad with jealousy over co-star Don Johnson’s hit album Heartbeat, PMT decided to re-release the film eight years later as a vehicle to plug his own album, Living the Book of My Life. The result is a fascinating trainwreck and a study in pure, unbridled hubris” -SpectacleTheatre 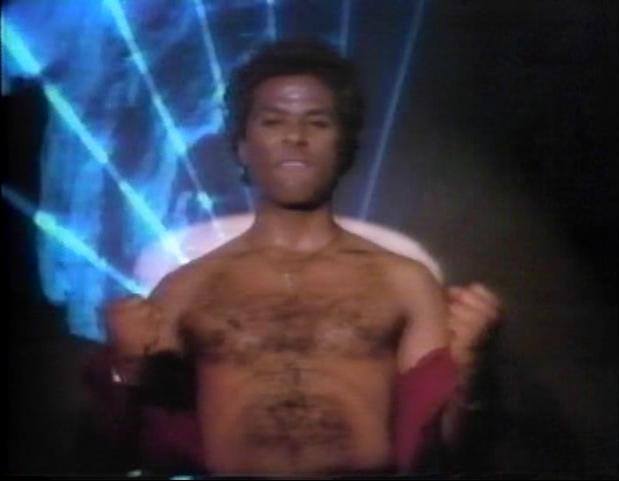 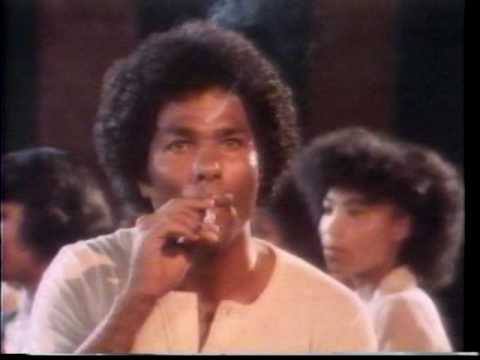