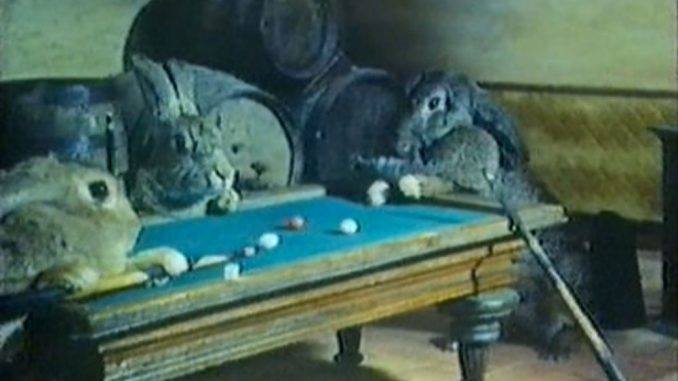 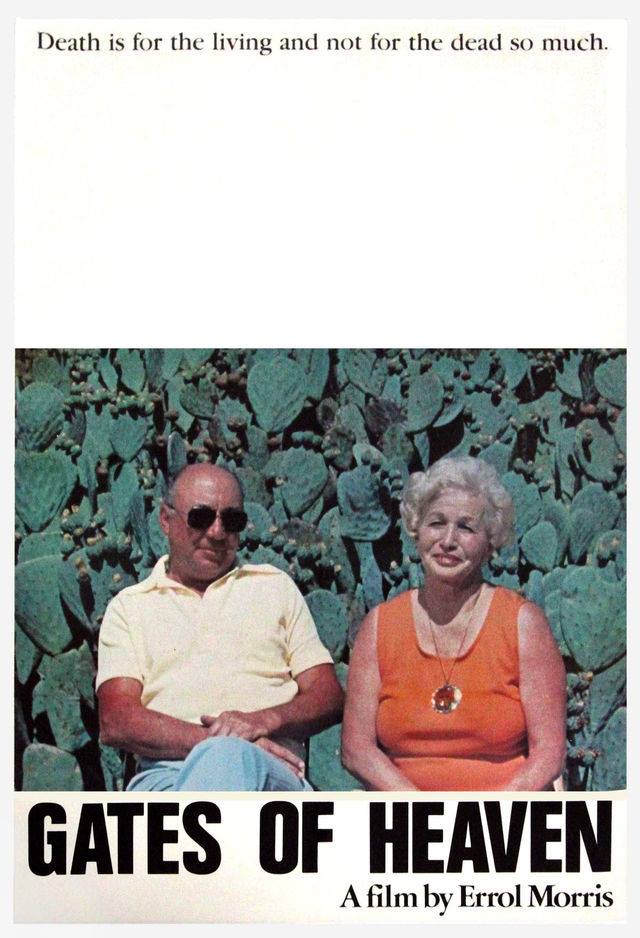 “There’s your dog; your dog’s dead. But where’s the thing that made it move? It had to be something, didn’t it?”

“These words, by a woman who has just buried her dog, are spoken in “Gates of Heaven.” They express the central mystery of life. No philosopher has stated it better. They form the truth at the center of Errol Morris’ 1978 documentary, which is surrounded by layer upon layer of comedy, pathos, irony, and human nature. I have seen this film perhaps 30 times, and am still not anywhere near the bottom of it: All I know is, it’s about a lot more than pet cemeteries.” - Roger Ebert 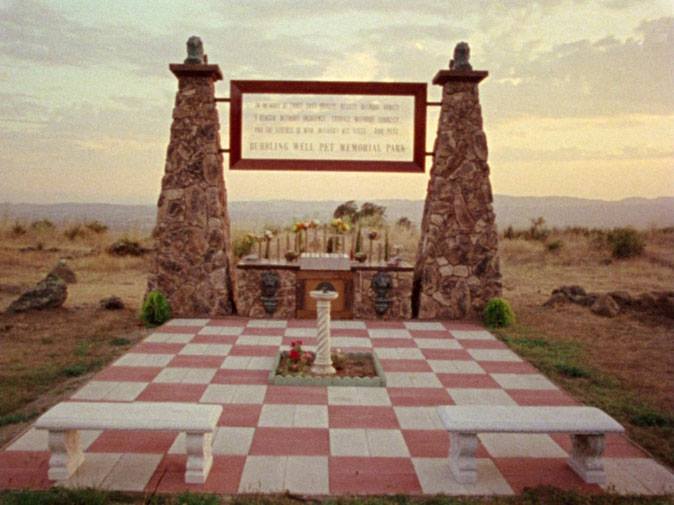