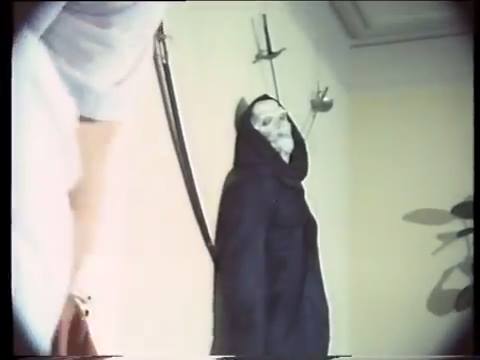 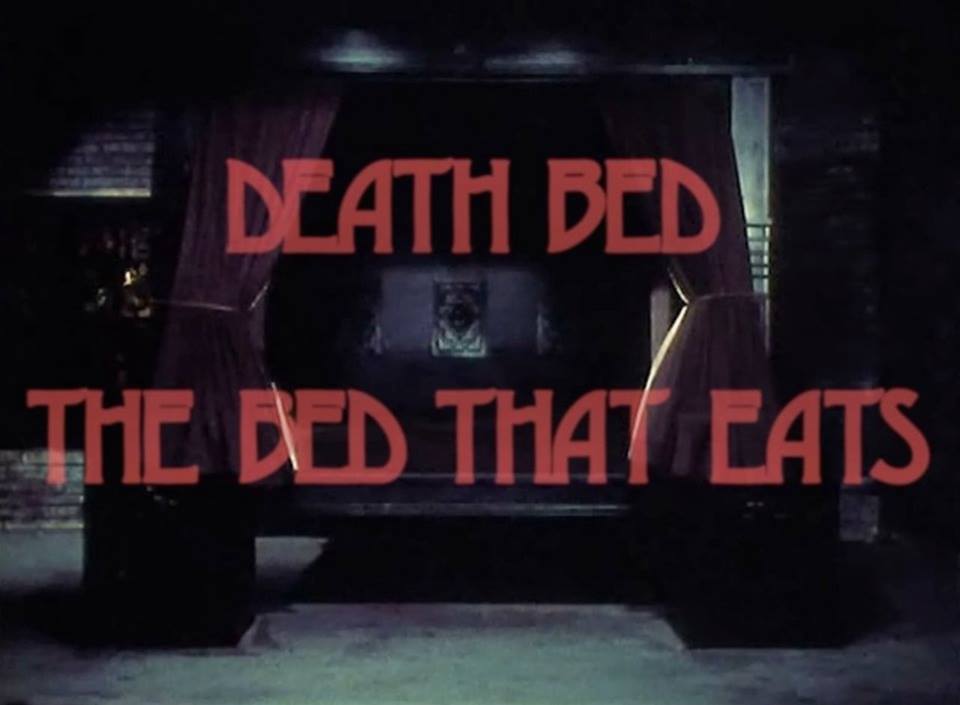 a demon conjured up a bed on which to make love to a young woman. when the woman dies in the process the demon sheds tears of blood onto the bed they lay upon, rendering the bed eternally homicidal…

The most euphoric discovery for a trash film junky is finding a film-maker with pure (albeit strange) intentions whose delivery is so misguided, out of touch and removed from any instituted influences that the film can’t help but be unlike anything you have ever seen. George Barry started writing, producing and directing Death Bed in 1973 inspired by dreams he was having. With no money, experience or any outside support the project was abandoned. a rough cut was pirated in the early ‘80s and copied to VHS where it gathered a small cult following in Europe. Barry claims to have essentially forgotten he had made the film until stumbling upon a internet forum discussing it in 2001 - He was like, “Wait a second are you talking about the movie that’s rotting in my attic?”. This is the rush we spend hours scraping the bottom of the barrel for - it truly needs to be seen to be believed ! 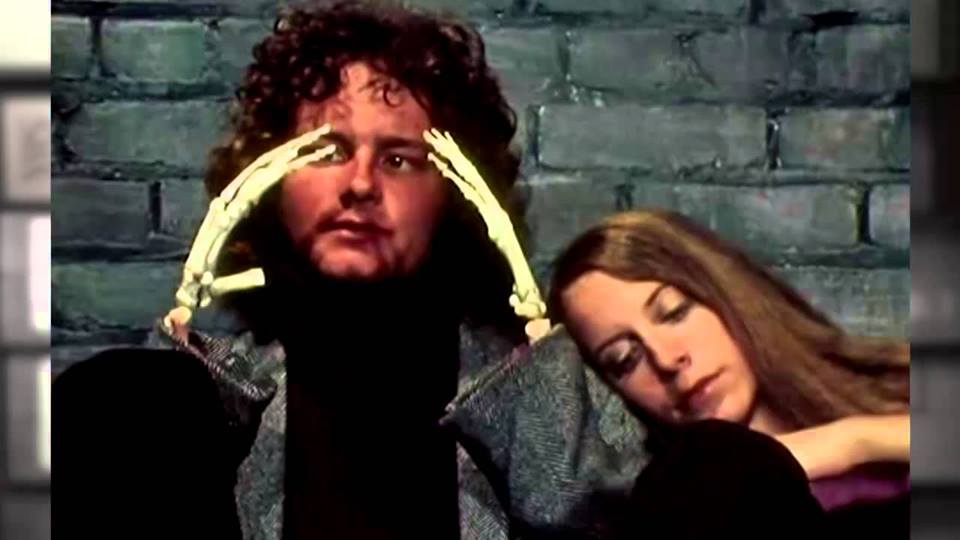 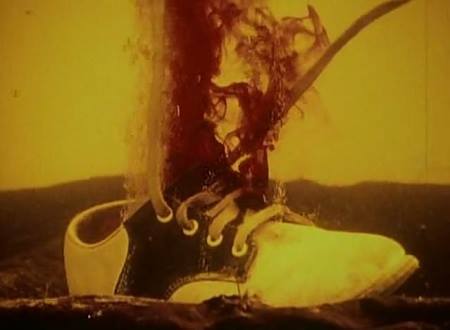