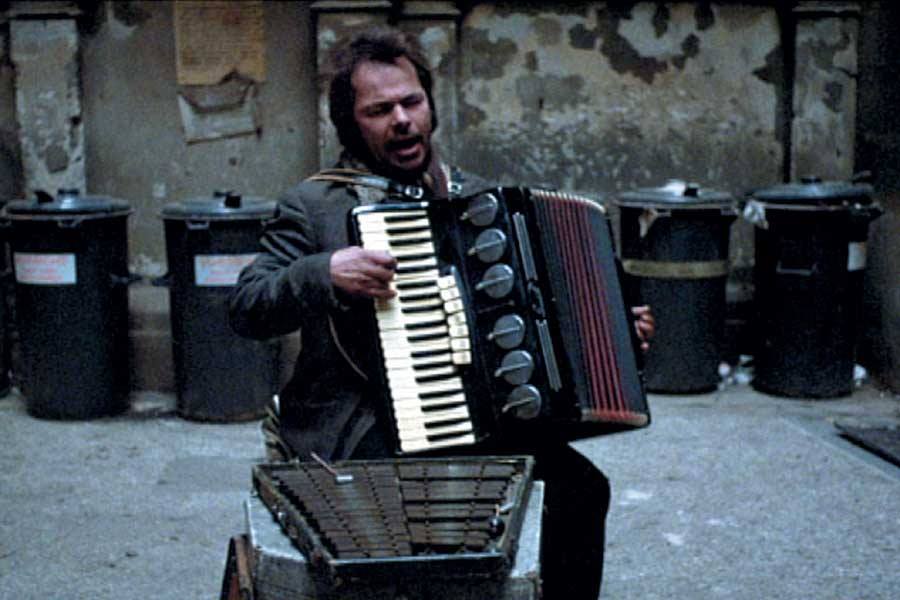 Bruno S plays a recently incarcerated man, who with a prostitute friend and his elderly neighbor abandon their harsh Berlin existence for a new life in the almost equally bleak Wisconsin. Herzog wrote the script in four days specifically for his friend Bruno S, a street musician who has been in and out of homes his whole life, using a number of biographical details from his life. Most of the lead roles are played by non-actors giving the film a sense of reality that is often countered by the more surreal elements of the plot, particularly the film’s bizarre yet brilliant climax. A bleak and sad yet endearing and humane study of isolation and dissatisfaction as these stumbling misfits explore the failed American dream. 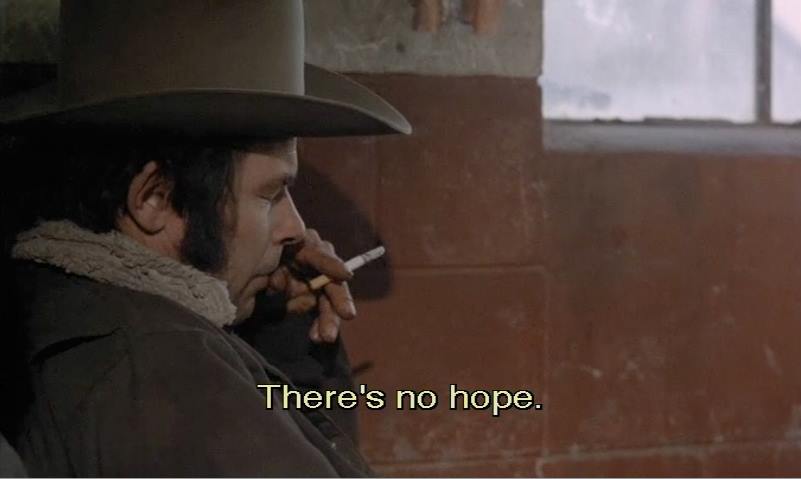