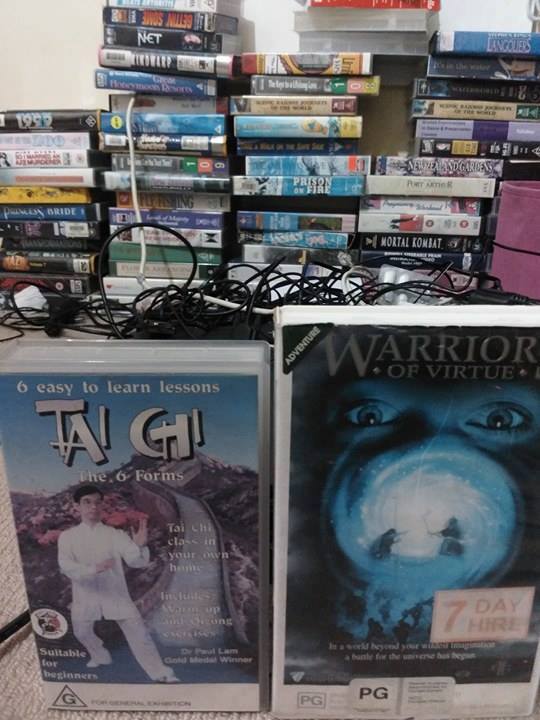 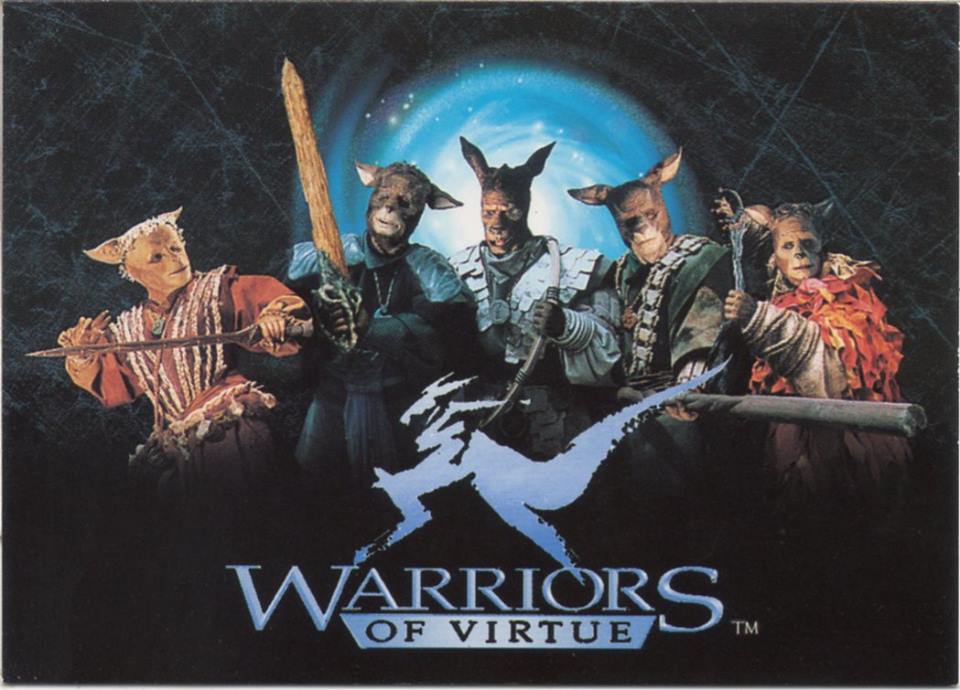 “Generic junk made for the international action market, a cheap hybrid of Power Rangers, Ninja Turtles and Captain Planet”

“Have you ever been watching the Teenage Mutant Ninja Turtles movies and found yourself thinking, Hey, this movie isn’t bad but I want to see something with a creepier group of anthropomorphic animals doing kung fu?”

“Furries, look no more, you have found it! the kangaroos were wonderful - kinda hot for just a suit too, they were that realistic, like, I don’t even understand it, the eyes are the actors but look totally natural. The tails, well they didn’t always look real, but they did for the most part. I only wish I could find the suits online someplace. I’d love to get all nastalgic and see a Movie studio wears and advertises old kangaroo suits collecting dust in storage for fun” (wot?)