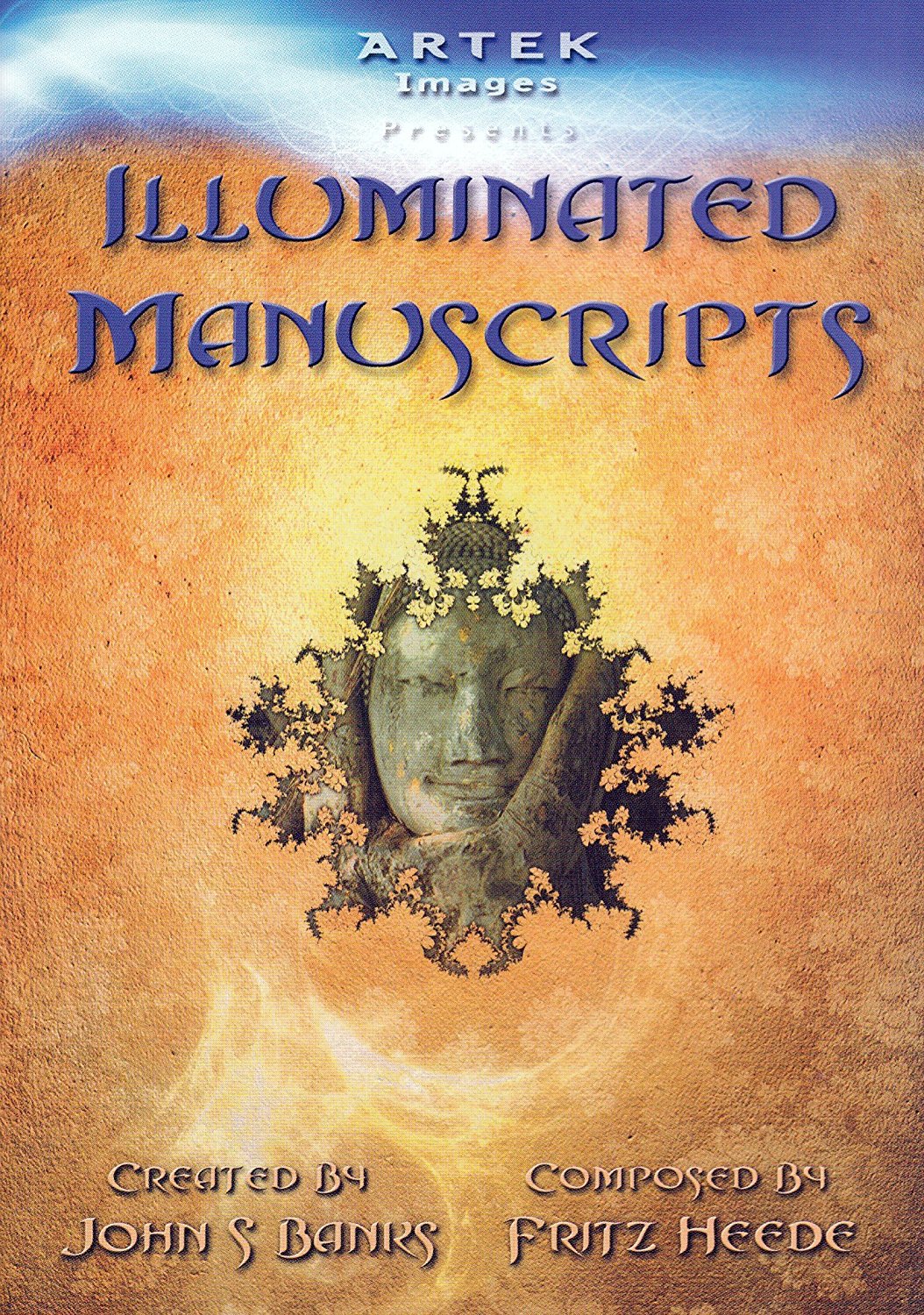 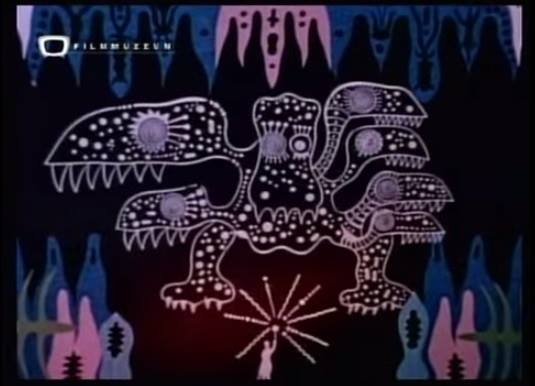 FEATURE: Valerie and Her Week of Wonders (1970) 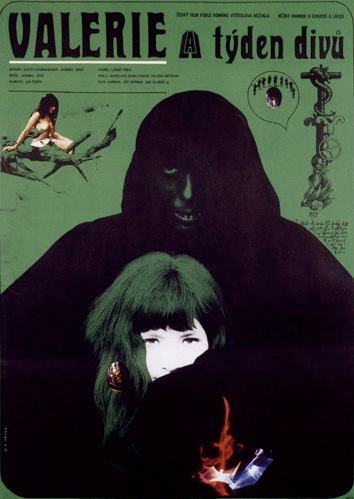 After a bumpy but worthwhile ride into the bizarre (and extremely sleazy) world of 80s american surf culture, this film will be a refreshing splash of cold European strangeness. Valerie, a 13-year old girl on the brink of womanhood finds herself transported to a magical world by a pair of enchanted earrings. Filmed shortly after the beginning of the Prague spring, and at the tail end of the Czech New Wave, this film conceals taboo themes of womanhood, women’s role in religion, the hypocrisy of the church and incest under a thick layer of strange dream-like surrealism. 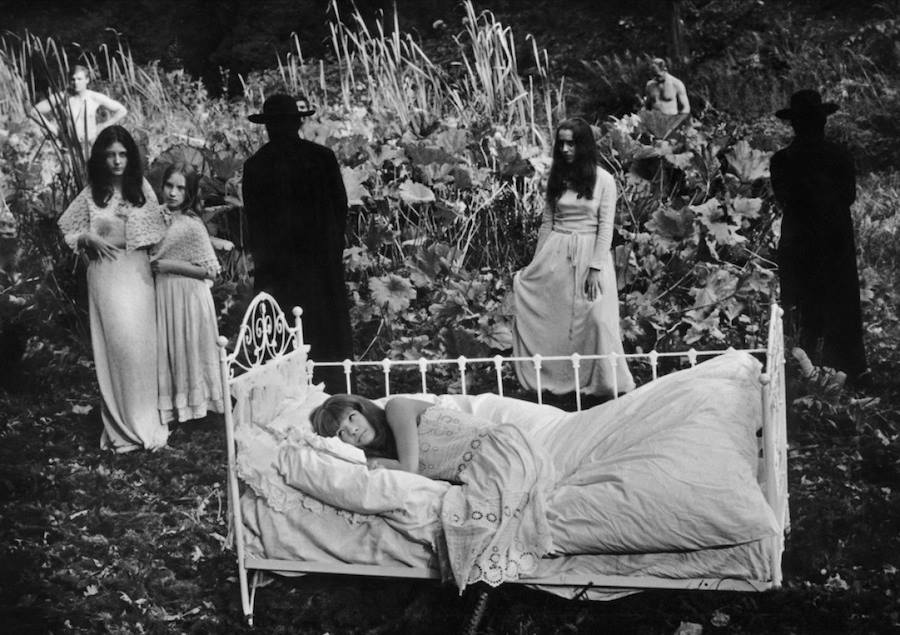 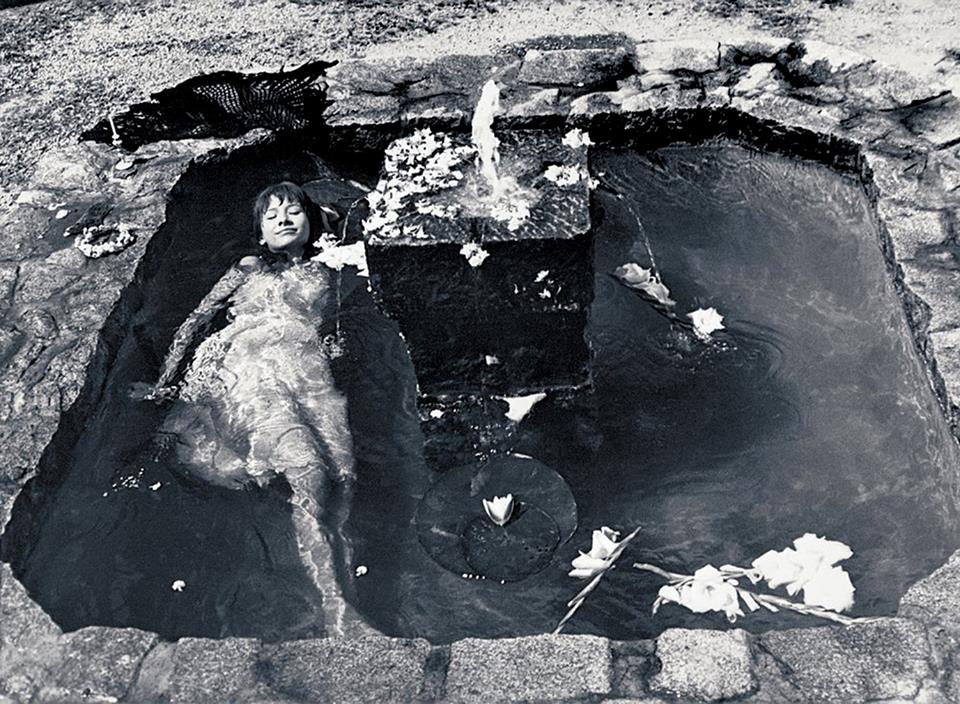 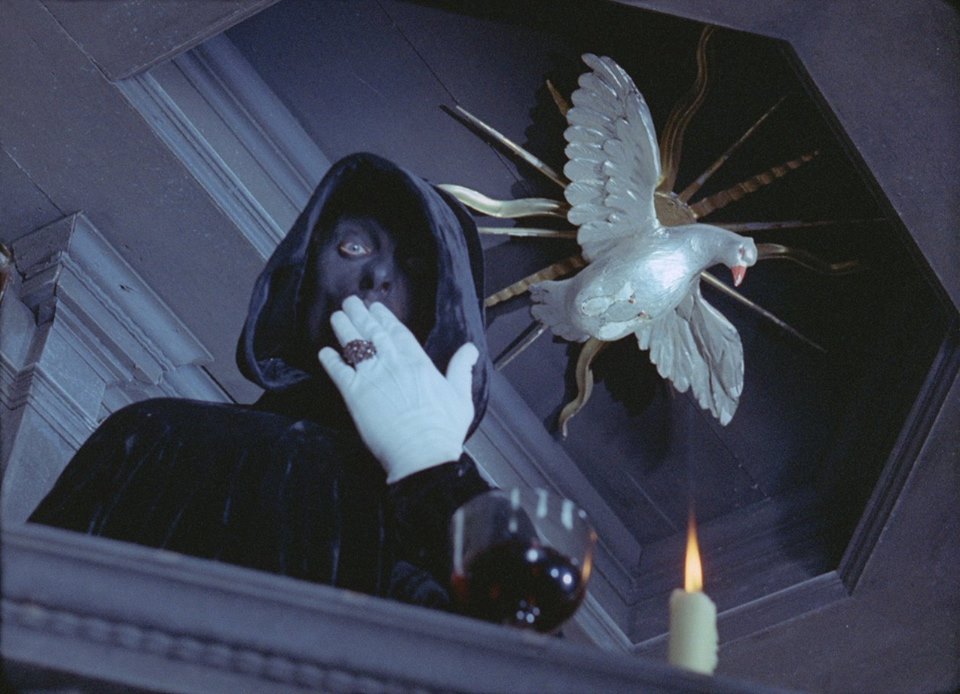