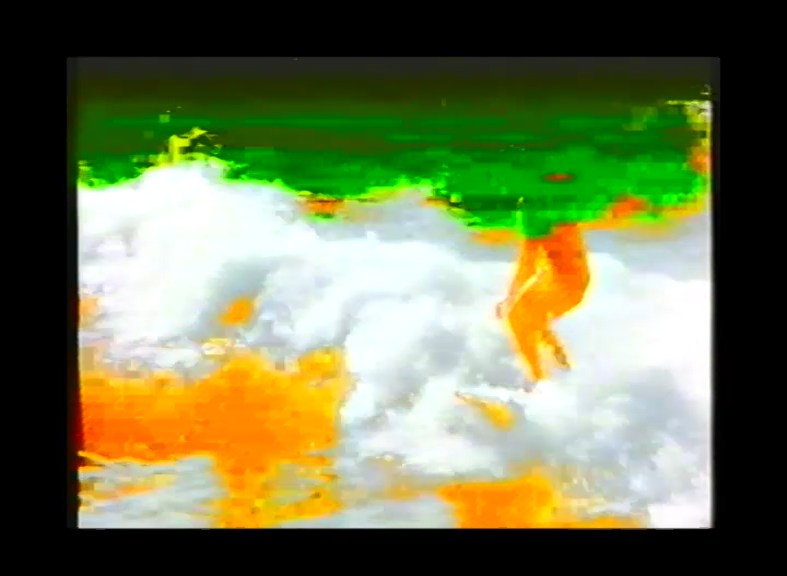 this footage was condensed into a experimental audio/visual fanfic-trailer for surf ii : watch SURF II

continuing with theme of ‘some of my all time favorites that have fallen into obscurity from the year 1984’ i have some unfinished business with this film. It was scheduled to play at the end of the 2014/15 trashpalace run but never made it out when i went on hiatus.

Heres what i wrote about it back then:

‘Long ago in “The Good Old Days”, surfers ruled. It was bitchin’! That was before the threat of chemical pollution, nuclear waste and the horror of Buzzz Cola.

Menlo Schwartzer was a high school genius who hated surfers. He invented a weird soft drink, involved local businessmen and set out to rule the coast. He nearly succeeded. This is the story of Buzzz Cola and Menlo’s revenge’

This off-the-wall independent comedy/parody of the teen beach party genre nearly fell in to obscurity after it bombed at the box office and failed to generate much interest - luckily for us, a few VHS copies have resurfaced and been distributed online - the premise of a soft drink turning surfers into garbage eating zombie punks is funny enough, and the writing can be quite clever at times - its difficult to gage exactly what was meant to be a joke and what was just misguided insanity/low budget 80s surfer aesthetic. Regardless of the intent, this film (partly due to its sweet punk/new wave soundtrack) was extremely memorable for me and (still) hugely under appreciated 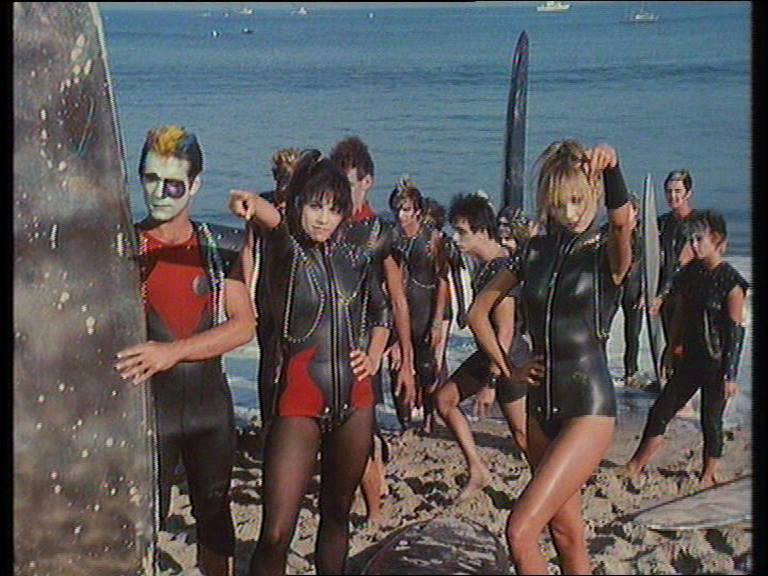 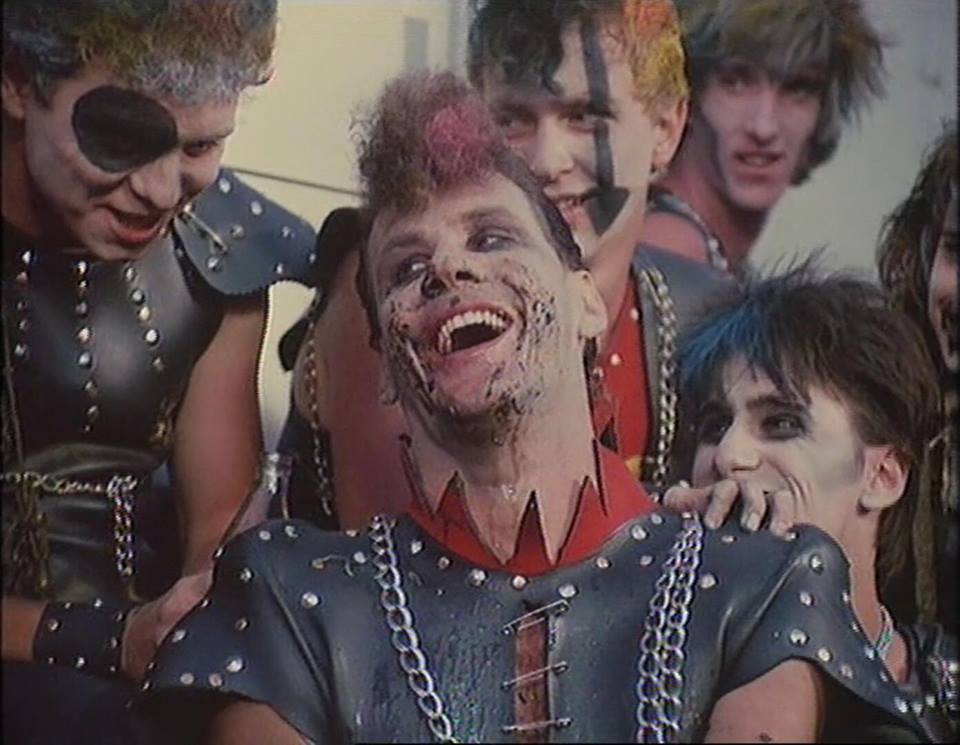