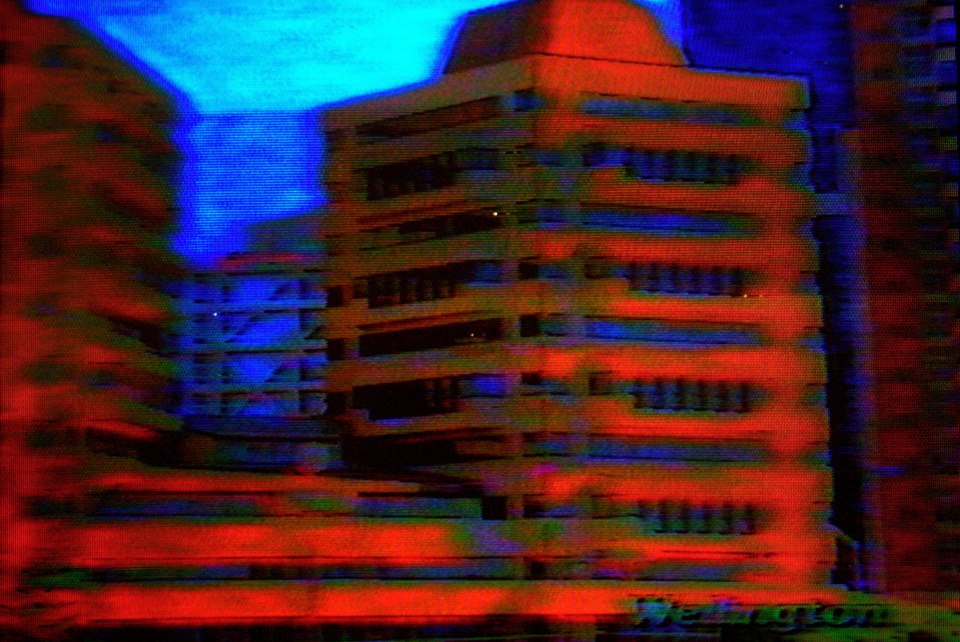 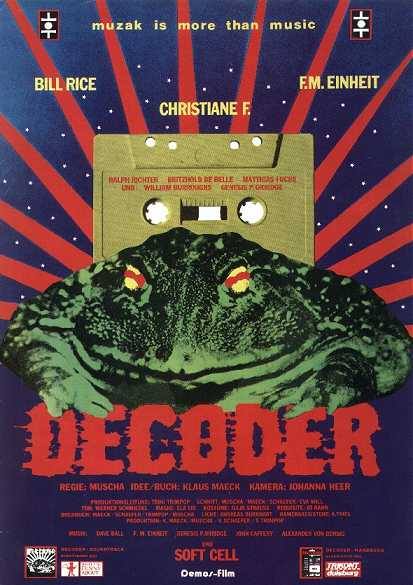 an “oddly forgotten” West German cyberpunk and counter-cultural film roughly based on the writings of William S. Burroughs (who cameos in the film).

a burger shop employee discovers that by changing the background music from pleasantly calming to industrial “noise”, he can incite riots and a revolution against the looming power of the government 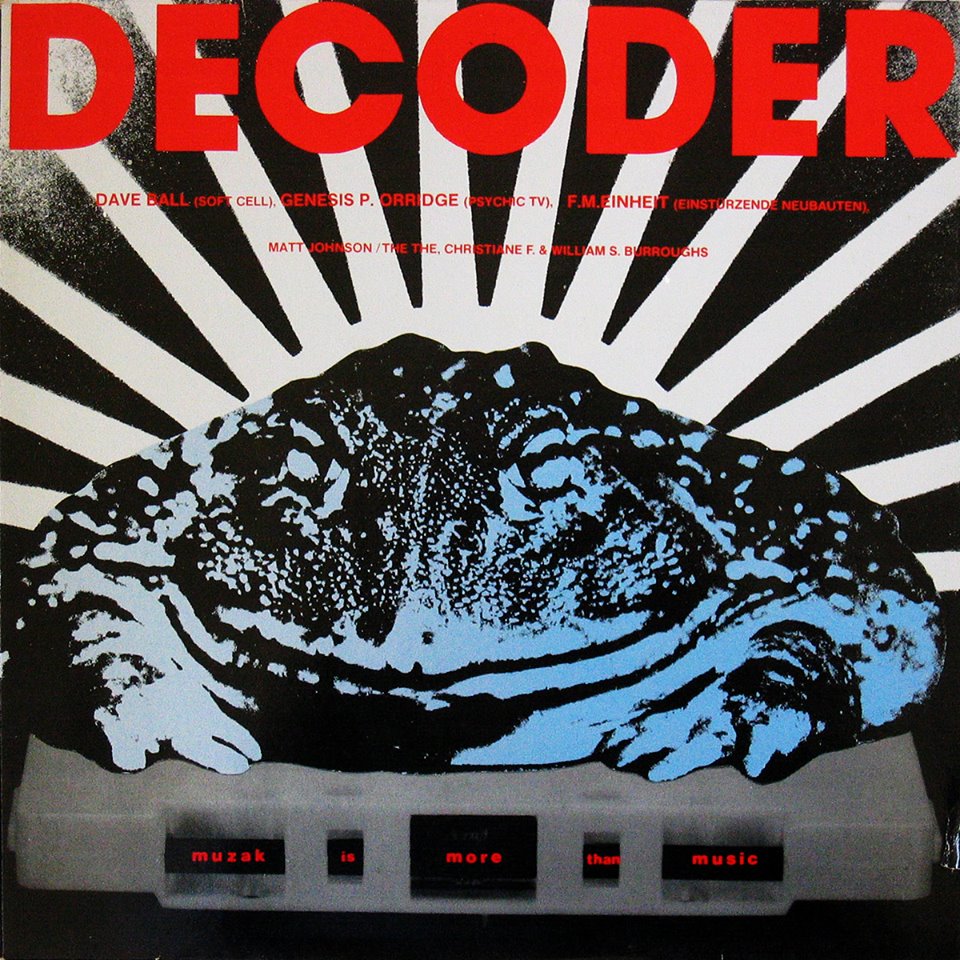